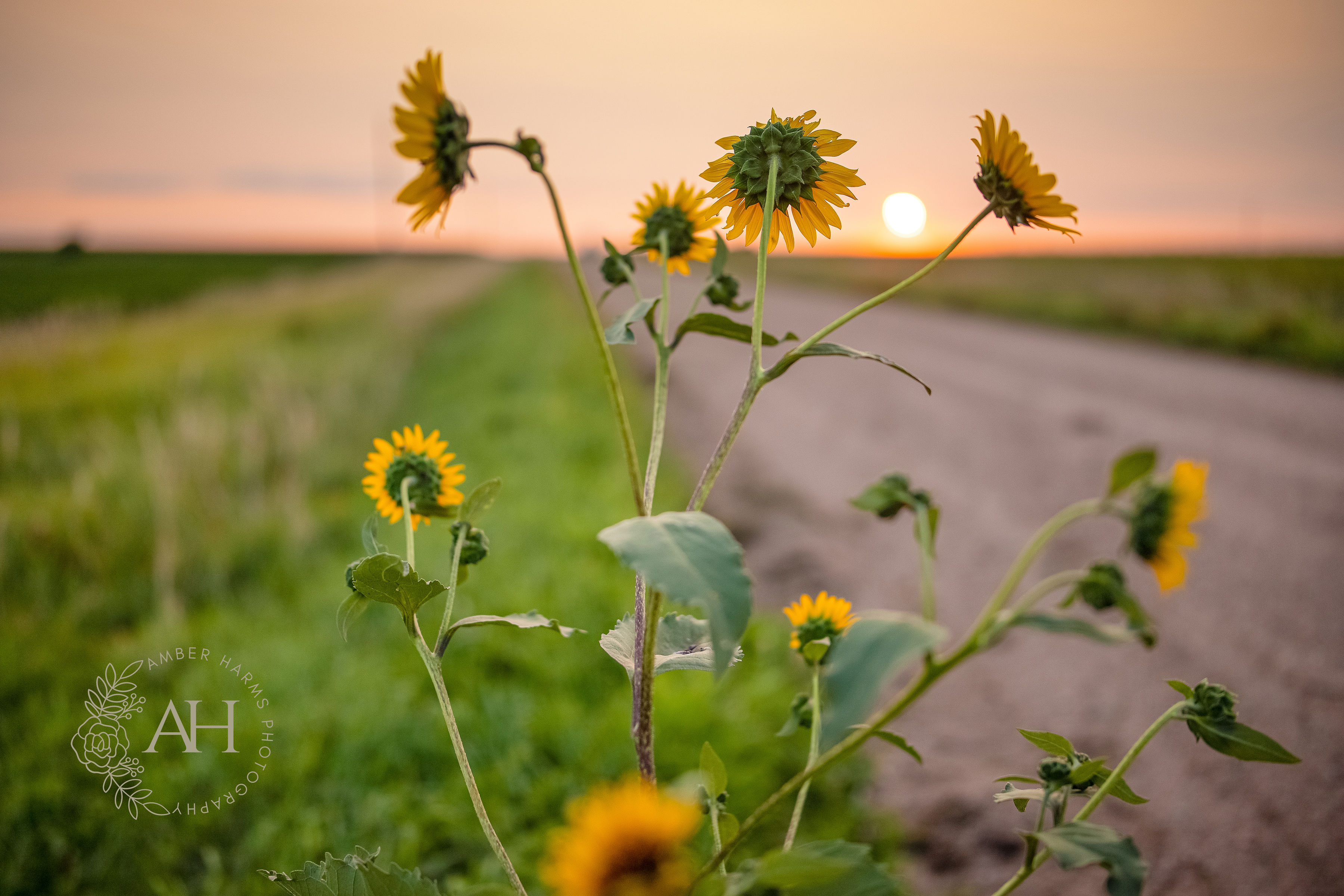 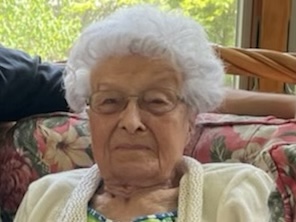 Memorials may be made in Vera's honor to the Naponee Community Center.

Vera June Schnuerle Wohleb of Scottsbluff, NE was born a mile and a half north of Naponee, NE on Oct 22, 1920 to Lilah (Hattan) and George Schnuerle and passed away at the Regional West Medical Center in Scottsbluff on May 31, 2022 at the age of 101 years young.

She grew up in the Naponee area until her father moved the family to Alma, Wood River, Elm Creek and then to Bushnell, NE where Vera graduated in 1938.

Shortly after graduation Vera moved back to Naponee with her mother and siblings after the unexpected death of her father in a tractor accident. To help the family with expenses, Vera secured a job at the Franklin County Court House. It was during this time that Vera became smitten with a childhood friend and neighbor boy, Verlyn G. Wohleb. It was during this “courting time” that the couple’s love of dancing started to take shape as many of their dates consisted of dancing under the stars to the blare of car radio music on Turkey Bridge near Naponee. After her mother was voted in as the U.S. Post Mistress in Naponee, Vera headed to Grand Island where she enrolled at The Grand Island Business and Normal College where she earned her degree.

In September of 1942 she traveled by train to Newark, New Jersey to marry that neighbor boy, Verlyn G. Wohleb. They were married on September 9, 1942 by a New Jersey Judge, serving as witnesses were the Judge’s wife and Vera & Verlyn’s taxi cab driver. Verlyn then headed to England for World War II as a Radar & Radio repairman and Vera headed to Los Angles to do her part in the war effort by working in a factory.

At the conclusion of the war, Vera and Verlyn moved back to Nebraska as Verlyn entered the education profession as a teacher and later principal. To their union two daughters were born, Lynnda and Victoria. Vera was a devoted wife and mother who did extensive sewing and cooking as the family made educational stops in Stapleton, McCool Junction, Natoma, KS, Red Cloud and Hastings, NE. It was in Hastings that Vera entered the work force again as a secretary/para for the Hastings Public Schools and also joined the Hastings Presbyterian Church in 1960 where she was a faithful and active member of many church groups.  Many Hastings weekends were also spent helping at Vera & Verlyn’s parents Naponee farms.

Upon Verlyn’s retirement from teaching and administration, The Wohleb’s decided to see the world. The purchase of a motor home took them on January and February travels to Texas, New Mexico, Nevada, Oklahoma, and New Orleans for Madre Gras. They also traveled to “Big Band” dance conventions in Independence, IN and Champagne, IL. In later years their travels took them to many ball rooms across Nebraska. Vera and Verlyn became well known regulars at ball room dances in Hastings, The Liederkranz Ballroom in Grand Island, The Flying V in Utica, and the Plamor Ballroom in Lincoln.

After the death of Verlyn in 2006, Vera continued her travels with daughter Vickie on trips to Dallas, TX (including stops at every antique shop between Nebraska and Texas) and then taking to the skies, flying for the first time with her granddaughter Katie on trips to Hawaii and Mexico. She continued to live a vibrant and active life in Hastings (it’s been rumored that she climbed a ladder and crawled through a kitchen window and sink a time or two) until 2017 when she moved to Scottsbluff to live with her daughter, Vicki.  Under the watchful and loving care of Vicki, Vera was able to stay active and enjoyed going to church and her weekly visits to the beauty shop in Scottsbluff. She also enjoyed the scenic views of the Platte River and the Bluffs while she enjoyed one of her many great books.

Vera’s love of family was always a source of pride and admiration for her. She always enjoyed hearing about everyone’s activities and adventures. The activities of her great grand-children were a great source of pride and joy to Vera.  If she couldn’t be found in person at a cross country or track meet, soccer game, or dance recital, you can bet she was watching a tennis match, wrestling meet, basketball or volleyball game, or track meet online via live stream decked out in her Scottsbluff, Kearney, or Lincoln Northeast gear, all while enjoying her coveted ice cold Pepsi and slice (or slices) of pizza.

In lieu of flowers, memorials are suggested to the Naponee Community Hall and Naponee Historical Society.

To order memorial trees or send flowers to the family in memory of Vera J. Wohleb, please visit our flower store.
Send a Sympathy Card