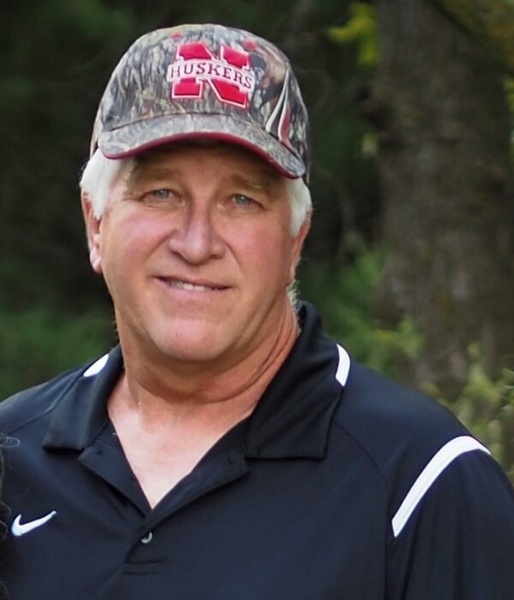 Scot's wishes were for direct cremation. Memorial services are pending and will be announced soon.

Scot Alan Lennemann of Franklin passed on to Heaven on May 3, 2021 at his home surrounded by his family following a valiant hard fought battle with cancer. Born on November 19, 1963, Scot received his education in Franklin and graduated with the Franklin Flyer Class of 1982.

In spring of 1983, he met the love of his life, Jennifer. On October 18, 1985, he was united in marriage with Jennifer Ann Clements and they made their home on a small farm east of Franklin. The couple was blessed with four children; Jessica, Megan, Olivia, and Kirk.

In his lifetime Scot was employed at TC Ranch, Bonham Farms, R and R implement, and the Lower Republican Natural Resource District. During this time, he also built his own cow-calf herd. Cows were Scot’s passion in life and sometimes his family joked his first priority. His cows knew his voice and would come running when he hollered, “C’mon girls!”

Scot always loved to hunt and fish. Chasing bucks and reeling in fish in Sutherland was two of his favorite pastimes. He was a hardworking man with a serious work ethic who put in many hours a week not only to get the job done, but get it done right. Scot was always willing to lend a hand to anyone needing help. He had an infectious smile and laugh that would make anyone’s day. Scot had a special love for each of his grandchildren and often told stories of his ten grandchildren to the nurses while doing chemo.

He was preceded in death by his sister Theresa Olson, his father-in-law Don Clements, and his mother-in-law Allie Corp.

A Celebration of Life Service will be held May 12, 2021 at 10 a.m. at the Franklin County Fairgrounds in Franklin, Nebraska, with Scott Randall officiating. Inurnment will follow in Riverton Cemetery. Hutchins Funeral Home is in charge of arrangements.

Memorials are designated to Morrison Cancer Center in Scot’s memory.

To order memorial trees or send flowers to the family in memory of Scot Lennemann, please visit our flower store.