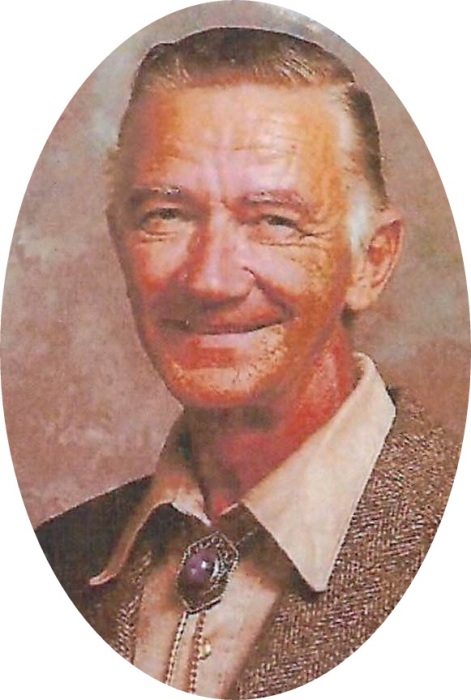 On Wednesday, January 22nd Ross E. Molzahn passed away in Goodyear, Arizona at the age of 91. Ross was born February 8, 1928 in Naponee, Nebraska to August and Jesse (Kerr) Molzahn. Ross joined the United States Navy in 1946 and served his four years on a sub tender. After his Navy career he married Lillie Jean Regis and together they had two boys, Everett born in 1953 and Russ born in 1957 as well as 4 grandchildren. Ross spent most of his career running a survey crew, retiring from the Arizona Department of Transportation in the 1970’s. Outside of work, with a servant’s heart, Ross gave of his time and resources to several charity organizations. Although accomplished in many ways, Ross never sought accolades. “Work hard and be good at what you do,” he said. He was preceded in death by his life Lillie in 2010.

Funeral services will be held 10:30am Saturday, February 8, 2020 at Hutchins Funeral Home, Franklin, Nebraska. Burial with Military Honors will follow in the Naponee Cemetery, Naponee, Nebraska. Visitation at the funeral home will be 6pm to 8pm Friday, February 7th. Memorials may be made to the donor’s choice in care of Hutchins funeral Home, Franklin who assisted the Molzahn family with these arrangements.

To order memorial trees or send flowers to the family in memory of Ross Molzahn, please visit our flower store.