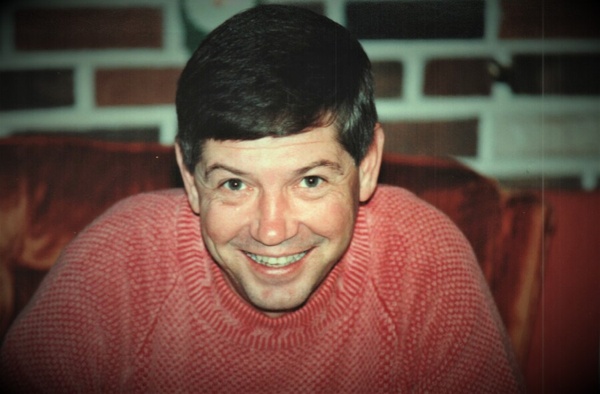 Roger was born October 22, 1949 and grew up in Franklin, Nebraska. He served in the United States navy for 24 years and for the State of California Correctional Office for another six years before retiring in Vista, California. From California he moved to Las Vegas for ten years before Settling in Topeka, Kansas.

A memorial service will be held at 2:00pm Friday, February 4th, 2022 at Hutchins Funeral Home, Franklin, Nebraska. Family inurnment will be at a later time.

Memorials in his name may be made to the family in care of the funeral home.

To order memorial trees or send flowers to the family in memory of Roger Schmidt, please visit our flower store.