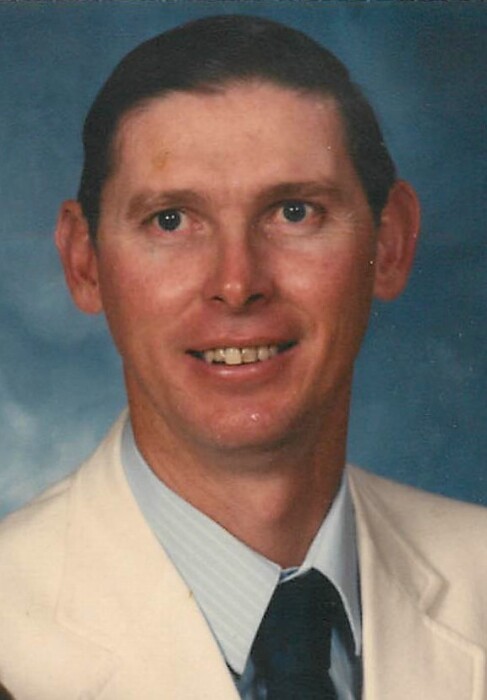 Funeral Mass will be live streamed on Hutchins Facebook Page.

Family invites those in attendance of the funeral to join them for lunch following services at the Fairgrounds Activity Center.

During his military career, Richard also attended Kearney State College for Pre-Forestry, and then transferred to the University Of Nebraska College Of Agriculture to major in Soil and Water Conservation, earning a degree from both institutions by 1971.

In 1972, he returned to Franklin to partner with his father’s farming and plumbing business. During this time he also worked as a part time officer for twelve and half years.

In 1975, Richard met and married his loving and devoted wife Beverly Shaner. They have had a blessed life together for 46 years, often complimenting each other with helping out the community as a shared passion. They were able to welcome two children into this world, Joy and John, and have since had the ability to see their families grow while still being active with their grandchildren.

Also in 1975, his father retired from farming and Richard took over the family farming business. He continued with the farming duties, whether his own or helping others as a farm hand until his passing. Throughout his life, he was a member of the City Council, Chamber of Commerce, lifetime member of the NRA, and a devoted parishioner of St. Katharine-Drexel Catholic Church.

Some of his hobbies were chess, photography, mechanical work, civic activities and being an avid huntsman. In November, you could always find him in the field hunting for his annual deer.

Richard McNiff was a strong willed, inventive man who was always there for anyone who needed it. He would show up out of nowhere and help out with anything by having what they needed, knew who to call to get it, or knew how to fix it. He never met a stranger, and would often find new friends anywhere he would go, often starting by offering to tell them a story.

Visitation with the family will be held Thursday, November 4th, 2021 at Hutchins Funeral Home, Franklin, Nebraska from 5:00pm to 6:30pm. A Rosary will be held 7:00pm Thursday at St. Katharine-Drexel Catholic Church, Franklin. The Funeral Mass will be held 10:00am Friday, November 5th, 2021 at the Church with Father Paul Frank officiating. Following the service, military rites will be conducted by the United States Army Honor Guard and the American Legion Post No. 209, Franklin.

To order memorial trees or send flowers to the family in memory of Richard McNiff, please visit our flower store.

Recitation of the Rosary