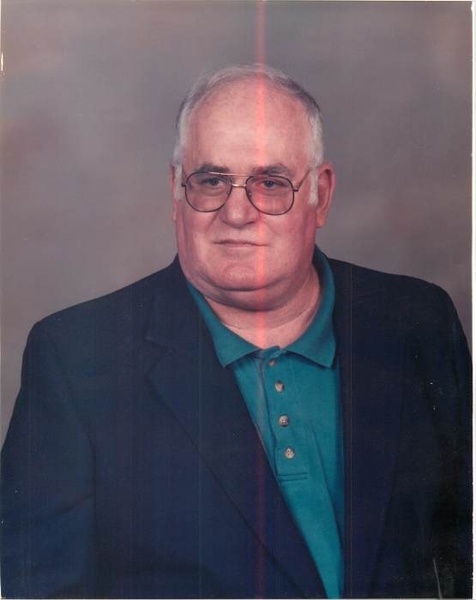 Merle Dean Crouse, 73, was born in Bloomington, NE May 23, 1946. Merle and his twin sister, Pearl, were the 15th and 14th children born to Charles Everett Crouse and Ruby Mary (Shelton) Crouse. Merle passed away suddenly Friday, February 7, 2020 at his home in Franklin, NE.

Merle lived and attended school in Bloomington until his mother passed away. After finishing out the school year in Bloomington he moved to Franklin, NE to live with his brother, Jim and wife, Gwen Crouse. Merle graduated from Franklin Public School in 1966. He moved to Carbondale, CO with Jim and Gwen and lived with them until he went into the Army on June 22, 1966.

Merle served in the Army in the Vietnam War and then in the reserves until June of 1972 when he was honorably discharged. He enjoyed his time serving with fellow veterans in the Bloomington American Legion Post 145.

Merle was a member of the Naponee Wesleyan Church and served on the church board until moving to Oklahoma to spend time with his twin sister’s children and their families. Upon returning to Nebraska Merle enjoyed spending time with family and friends, playing cards, a little gardening and having coffee every morning with his brother, Bob.

He is survived by brothers; John William, Russell Leroy, and Robert Dexter and sisters; Cecile May Goebel, Judy Kay Milfs, and Betty Jean Melton. Many nieces, nephews, cousins, and friends.

Memorials are suggested to the Bloomington American Legion Auxiliary.

To order memorial trees or send flowers to the family in memory of Merle Crouse, please visit our flower store.