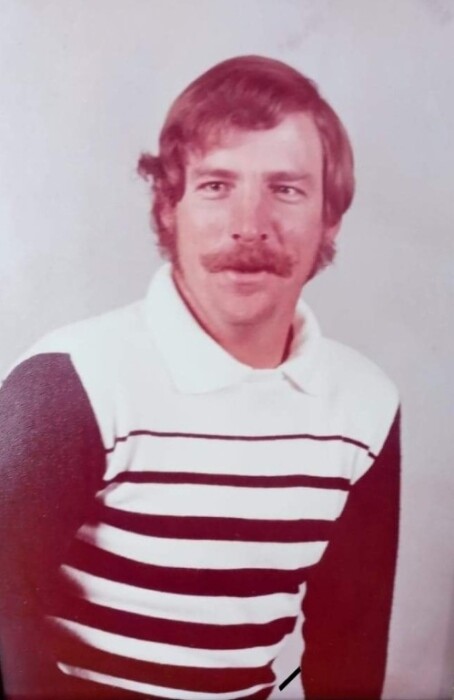 Lynn Donovan was born November 9, 1947, in Orleans, Nebraska and departed this life on January 31, 2021 at the Gordon Countryside Care Center in Gordon, Nebraska. He was the sixth child of Verna Sharp Donovan and James Arthur Donovan.

Lynn grew up around Bloomington, Nebraska and served in the Merchant Marines on the Great Lakes for two years. He moved to Denver, Colorado and worked in the meat packing industry. He married Sharry Ferge Boldevich. He owned a carpet cleaning business and he and Sharry lived several years in the Denver area.

Lynn later moved to Seattle with Bonnie Driskell where their son, Jonathan was born. Jonathan and Lynn moved to Nebraska and lived with Verna Donovan during Jonathan’s school years. Bonnie Driskell passed away in 2006.

Along with his parents, Lyn was preceded in death by his four brothers, Michael Lee, Donald Dean, Gail and Thomas. He is survived by his three siblings, Duane Edward, Polly Ann and Ruth Marie.

Lynn leaves to mourn his son, Jonathan and his wife Stephanie; two grandsons, Noah and Nathan. His family also includes many nieces and nephews who have great memories of their uncle.

Cremation services have been made and a graveside memorial service with inurnment will be held at 2:00pm on Saturday, June 12, 2021 at Maple Grove Cemetery, Bloomington, Nebraska with Pastor Scott Randall officiating.  Hutchins funeral Home, Franklin, Nebraska.

To order memorial trees or send flowers to the family in memory of Lynn Donovan, please visit our flower store.