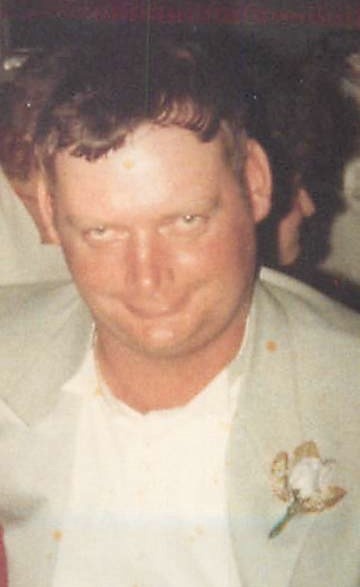 Lonnie Ray Bienhoff passed away Wednesday, March 2nd, 2022 at the age of 68 years in his hometown of Bloomington, Nebraska. He was born in Minden, Nebraska to Elmer and Adeline (Frecks) Bienhoff on August 15, 1953. He attended school in Bloomington and graduated from Republican City High School in 1971.

Lonnie worked for many years at the Amman Sand and Gravel Company until retiring in 2015. Lonnie married Gloria Joan Wise on August 10, 1984. They made their home on an acreage west of Bloomington. Lonnie loved watching Husker football.

He was preceded in death by his parents; sister Joyce Cronin and his step-son Rusty McCarty. He will be forever remembered by his wife Joan; his children Jackie and Sam Bienhoff; step-daughter Roxy Stonerook and husband Bob; sister Sheryl Tegtman and husband Dennis; several grandchildren; other relatives and friends.

Graveside service and interment will be held 10:00am Monday, March 7th,  2022 at the Maple Grove Cemetery, Bloomington, Nebraska. Pastor Scott Randall, minister of the Naponee Wesleyan Church, will be officiating. A Luncheon will be held at the Bloomington Community Center following the service.

Viewing and signing of the register book will he held Sunday, March 6th, 2022 from 1:00pm to 5:00pm at Hutchins Funeral Home, Franklin, Nebraska

To order memorial trees or send flowers to the family in memory of Lonnie Bienhoff, please visit our flower store.