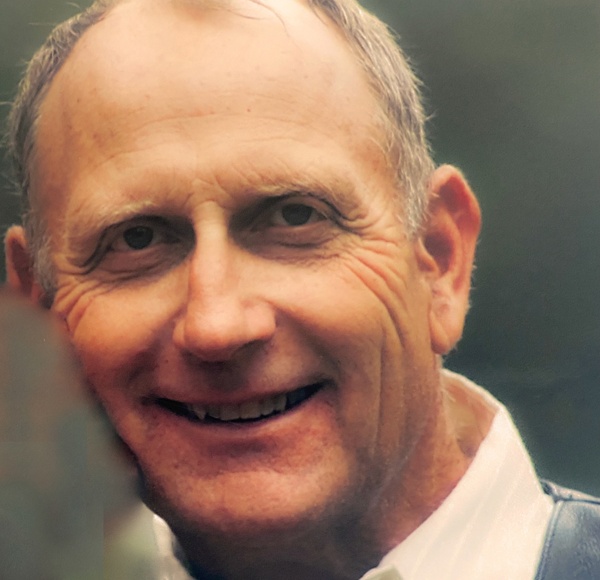 Larry Lee Neitzke of Bloomington, Nebraska, was born on February 13, 1951, in Norfolk, Nebraska. He was the son of Hilbert and Bernita Neitzke. Larry passed away on Monday, January 17, 2022, at the age of 70.

On August 24, 1969, Larry married Jeanine Neitzke, at St. John’s Lutheran Church, in Norfolk, Nebraska. He went on to farm for 24 years, and then moved to Granby, Colorado for 23 years. He and his wife went on to retire in Bloomington, Nebraska.

Larry enjoyed farming, fishing, hunting and four-wheeling.  He loved to travel with his wife and they enjoyed adventuring through life together from the Rocky Mountains of Colorado to the beaches of Belize and South Padre Island. Larry had an enormous love for his family, children, grandchildren and great-grandchildren.

He is survived by his children, son-Robert Neitzke of Bloomington, Nebraska, daughters - Holly Allison of Franklin, Nebraska and Becky and husband Newly Holmes of Naponee, Nebraska; his grandchildren - Tyler Neitzke and wife Rachael and Ashlynn Neitzke, Teagan and Tate Holmes; his great-grandchildren - Carson, Warden and Logan Neitzke and Bentley Neitzke; sister - Cheryl Mann and husband Dean of Winside, Nebraska; and a host of other relatives and friends.

Larry was preceded in death by his wife, Jeanine; and his parents, Hilbert and Bernita Neitzke.

Larry’s wishes were for cremation following his death. A memorial service to celebrate his life will be 11:00am Wednesday, January 26th, 2022 at Crossgate Church with Pastor Kasey Loschen officiating. Family inurnment will be in Greenwood Cemetery, Franklin, Nebraska at a later time. Hutchins Funeral Home, Franklin, Nebraska assisted the Neitzke with these services.

To order memorial trees or send flowers to the family in memory of Larry Neitzke, please visit our flower store.