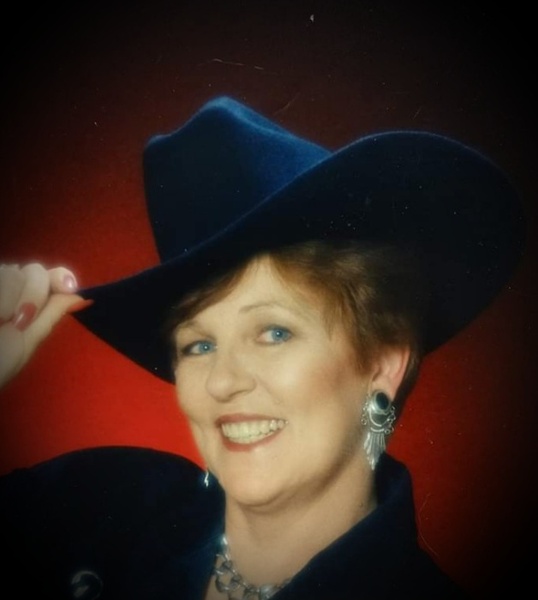 Memorials are suggested to the family for future designation.

Judith Anne (Hogeland) Medina was born July 23, 1944 in Minden, NE to Arnold and Irene (Peterson)  Hogeland. She was the oldest of 3 children. She was raised in Minden. Judie was confirmed in the Lutheran church and attended Minden High School. On August 1, 1974 she was united in marriage to Joseph Medina. Judie was employed and retired from North Metro, where she held various support and leadership positions, after 23 years of service. Judie and her husband were also host home providers for several years following retirement.

Judie cherished spending time with her best friend and husband, Joe. She loved her family, spending time with them, and crocheting them many beautiful gifts over the years. Judie enjoyed playing penny slots at various casinos, especially the times she was able to go with her husband and family. She enjoyed spending much of her time in the summer watching her grandson race at local and regional dirt tracks. Judie was also an avid NASCAR fan and especially loved watching her favorite driver, Jimmie Johnson.

To order memorial trees or send flowers to the family in memory of Judie Medina, please visit our flower store.