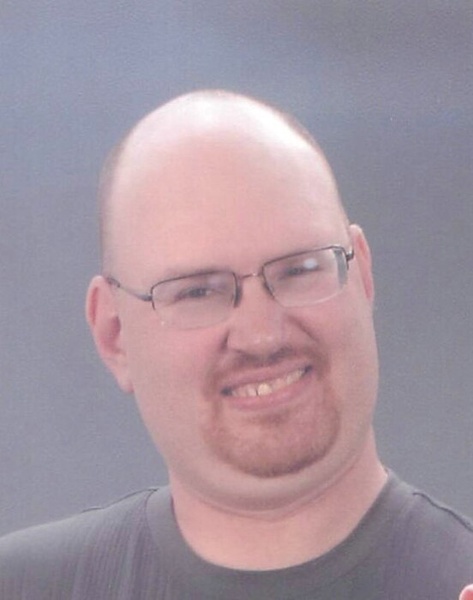 Jon Benjamin Webber of Lincoln, Nebraska passed away on Wednesday, May 27, 2020 at Nebraska Heart Institute in Lincoln at the age of 44 years. He was born in Franklin, Nebraska to Donald and Catherine (Flax) Webber on March 4, 1976. Jon grew up in Franklin and graduated from Franklin High School with the Class of 1994. He attended Northwest Kansas Technical College in Goodland, Kansas and graduated in 1996 with a diploma in Electronics. He went to work for NTV in Axtell as a Control Operator in the Engineering Department. At age 25, Jon went to Lincoln to further his education at Lincoln School of Commerce and received his Associate of Applied Science Degree in Information Technology in 2003. During that time he worked at KOLN TV as a Control Operator. Jon then went to work at NET in Lincoln. At the time of his death, he was Assistant Chief Engineer. He loved the technology world.

Jon enjoyed BIG RED football and attending the games with his dad. NASCAR racing was another hobby he enjoyed sharing trips with his family and making wonderful memories tailgating with friends at the track.

Jon had an infectious laugh, a soft heart and was always willing to help someone out in need. He helped numerous people with their IT issues, whether it was in person or over the phone. He also loved his nephew Riley and niece Haley as they loved him. They would always go to Uncle Jon, who could find them anything for their tablet or computer to entertain them. He enjoyed spending time with his family.

To order memorial trees or send flowers to the family in memory of Jon Webber, please visit our flower store.