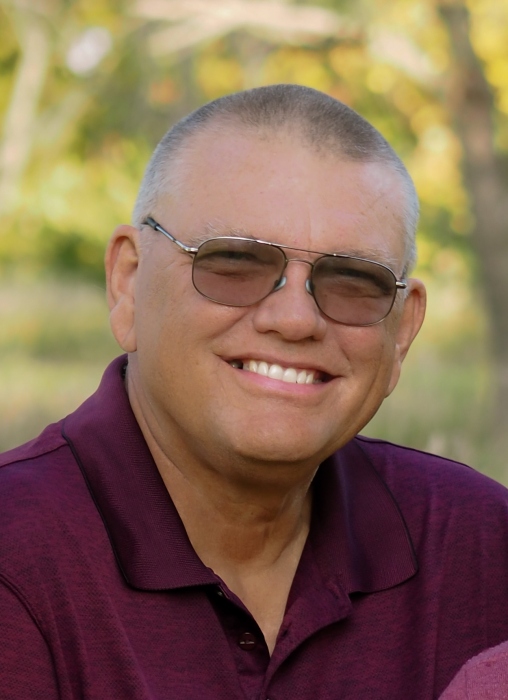 In lieu of flowers, family requests memorials be made to the Franklin Fire Department. A note to followers:  The family will not be present present at the viewing tomorrow evening at Hutchins Funeral Home. In lieu of covid concerns, the service will be live streamed on Hutchins Face book page.

Jody Jay Saathoff, son of Gerald and Margaret (Smith) Saathoff, was born on November 24, 1960 in Franklin, Nebraska. He passed away peacefully on Wednesday, January 19, 2022 at the age of 61 years due to complications of Wald Enstrom Macroglobulinema.

Jody graduated from Franklin High School in 1979 and began working at the local grain elevator. He last worked at the Alma location of CHS, Inc. selling fertilizer, chemicals and seed to his farmers. His first priority was to try to make his farmers profitable and second, to provide them with the best customer service possible; he was never too busy to talk on the phone. Educating himself and promoting the benefits of soil health and the use of cover crops was important to Jody and he made many great friends along the way.

Jody also loved to hunt and fish with his family and friends and made special memories with them at Harlan County Reservoir and the Sutherland canal in Nebraska, Canada, Virginia, Texas, Colorado and Wyoming.

Jody enjoyed being a member of the Franklin Fire Department and the Blaze Blasters before moving outside the city limits of Franklin.

Jody was united in marriage to Mary Jo Randall on September 14, 1985 in Kensington, Kansas. To this union two children were born: Kathryn and Daniel.

Jody was preceded in death by his parents, Margaret and Soddy; grandparents; several aunts and uncles; special cousin Randy Saathoff; father-in-law Richard Randall; and other friends, including Delbert and Mariann Davisson.

This is not goodbye, it’s “talk to me later”.

Funeral services were held Tuesday, January 25th, 2022 at 11:00am, Congregational United Church in Christ, Franklin, Nebraska with Pastor Jay Towell officiating. Burial was in Greenwood Cemetery, Franklin. In lieu of flowers, memorials may be made to the Franklin Fire Department in care of Hutchins Funeral Home, Franklin, Nebraska who assisted the Saathoff family with these arrangements.

To order memorial trees or send flowers to the family in memory of Jody Saathoff, please visit our flower store.