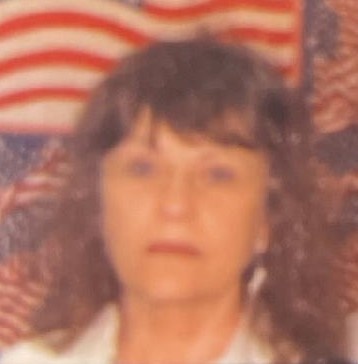 She was born November 22, 1941 in Salt Lake City, Utah. She attended high school in Minneapolis, Minnesota graduating in 1960.

After graduating high school Jessica worked for an airline traveling around the world arranging vacation accommodations for travelers. After that she worked as a paralegal until joining the U.S. Navy in 1973 and served until she was honorably discharged in 1978. During her time in the Navy she was stationed in many foreign countries around the world. She also developed a mentoring program where she traveled the United States speaking at high schools. Following her discharge from the Navy, she worked for a short time with the USDA. Jessica returned to the Navy as a civilian contractor inspecting military storage facilities until 1984 when she moved to California. In California Jessica worked in real estate and started her own business as a private investigator. While operating this business she received several small business awards from the chamber of commerce and from her community.

In her free time Jessica enjoyed camping, hiking, mountain climbing, sky diving, and scuba diving. She spoke often of swimming in the ocean with dolphins.

After retiring from her business, she moved to Franklin, Nebraska where she resided until her death. Jessica frequently spoke of how much she loved living in Franklin.

Jessica was preceded in death by her parents and her son Brian.

Memorial services will be held 10:00am Saturday, June 25, 2022 at Hutchins Funeral Home, Franklin, Nebraska with Pastor Kasey Loschen officiating. Inurnment with Military Honors will be later this fall at Fort McPherson Veterans Cemetery.

To order memorial trees or send flowers to the family in memory of Jessica St. John, please visit our flower store.