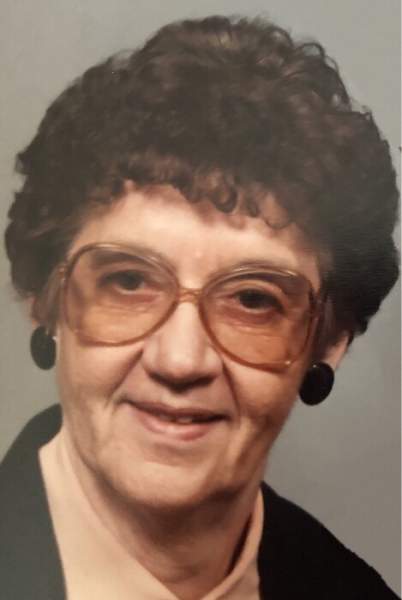 Jean was born on May 15, 1927 to LaVerne and Ivah DeMoss in Almena, Kansas. She graduated from high school in Mascot, Nebraska in 1945 and attended Hasting College.

Jean married Vernon Ritterbush on January 25, 1948. Together they raised three sons on a farm in Franklin County. They were both active members of the Grace Lutheran Church in Franklin. The couple were members of the Prairie Squares Square Dance Club of Franklin and Pioneers Square Dance Club of Minden. Jean delivered Meals on Wheels for many years well into her eighties.

A private service will be held at a later date.

To order memorial trees or send flowers to the family in memory of Jean Ritterbush, please visit our flower store.