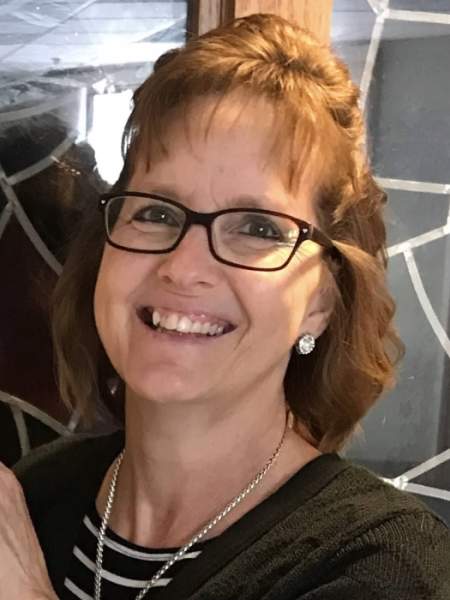 Ingrid's wishes were for direct cremation services.  The Memorial Service on Wednesday will be lived streamed on Hutchins Face book page.

Ingrid Marguerite (Kamin) Lennemann, 56, passed away peacefully at her home surrounded by loved ones on September 2, 2021 after a year and a half long battle with breast cancer. Ingrid was born September 25, 1964 to Frederick and Ester (Holt) Kamin in Franklin, Nebraska.

Ingrid attended Franklin Public Schools and graduated in 1982. She met the love of her life, Ron Lennemann, while in high school, and they later wed on August 27, 1983. They were blessed with two children, Christine and Rachelle.

Ingrid found her passion working with children at Franklin Public Schools. She served as a paraprofessional for 38 years and touched many lives. In her free time, Ingrid enjoyed being outside gardening and planting flowers, keeping track of the different birds in her yard, helping Ron on the farm, and going on walks down the country road. Reading was also a favorite pastime of hers, as well as spending quality time with her friends. Ingrid was fondly called Nana and Ma by her five grandchildren, whom she loved dearly.

Ingrid always had a positive outlook on life and never complained about anything. She was a selfless person who would do anything for anyone.

Memorials will be designated for a future scholarship in her name.

To order memorial trees or send flowers to the family in memory of Ingrid Lennemann, please visit our flower store.