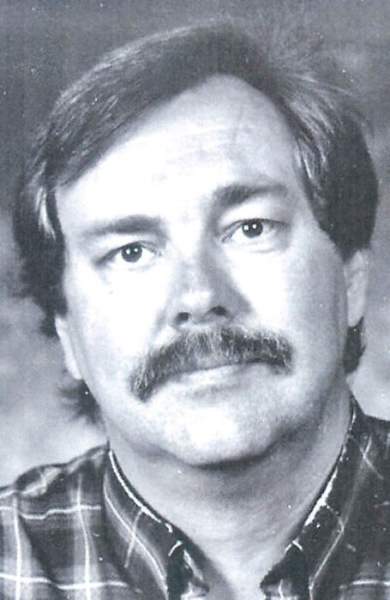 Gene L. Kruse, 75, Franklin, Nebraska passed from this life Thursday, June 4, 2020 in Rochester, Minnesota. He was born in Franklin on April 4, 1945 to John and Tobena (Tobiasson) Kruse. They have preceded in him in death.

Gene married his former wife Vaunceil Strassenburg in 1968 and they have three children who survive. Gene grew up in south-central Nebraska and graduated from Dana College in Blair where he majored in chemistry, mathematics and physics, and was an all-conference basketball star. Gene lost his father his senior year at Dana and that point took over management of the family’s farm that had been homesteaded in the 1880s.

After graduation, Gene moved to Illinois where he began his teaching career at Momence High School in 1967, teaching chemistry, physics and math. Gene earned a Master’s degree in environmental chemistry from Governor’s State University and operated his own environmental testing lab for a time. In the early 1980s, Gene accepted a position at Bradley-Bourbonnais High School teaching chemistry and physics, where he taught until his retirement. While teaching at BBCHS, he served as a school board member for the Momence Community School District. Concurrent with his time at BBCHS, Gene also taught evening classes in chemistry at Kankakee Community College.

Gene was known for his innovative and progressive teaching techniques and was a successful Scholastic Bowl coach. He ran a large Scholastic Bowl tournament at BBCHS, and wrote and marketed questions for other conferences. Gene led his team to many local and conference titles as well as multiple state tournament titles. He was inducted into the Illinois Scholastic Bowl Hall of Fame after his retirement from teaching.

While maintaining a busy and successful teaching career in Illinois, Gene continued to manage his family homestead in Nebraska, spending time there each summer. After retirement, Gene began dual residences in Illinois and Nebraska, moving into the old family home on the farm for part of the year. He particularly enjoyed helping his farm operator at harvest time, driving grain trucks to the elevator.

Gene was a sociable guy who loved telling stories and meeting new people. We all always ran into people who were eager to tell us that they knew Gene. It was never easy to tell if this person was a lifelong friend, or someone who shared a two-minute chat. He was an expert pool player and the proud owner of an antique snooker table, left to him in the will of an elderly man who taught Gene the game. Gene had a special connection to the elderly and was a faithful visitor to family and friends in the nursing homes. He was also known to open his home to a stranger if they needed a place to crash. An interest in genealogy led to a number of trips to Europe researching his family history. He loved traveling, hitting the road in one of his vintage Cadillacs, and “swinging by” for visits with friends and family all over the U.S.

A family graveside service and interment will be held Saturday at Macon Zion Lutheran Cemetery. A public Memorial service will held and announced at a later date. In lieu of flowers, please consider donating to the American Chemistry Society Project SEED program, which provides paid summer internships to economically disadvantaged high school students in care of Hutchins Funeral Home, Franklin, Nebraska who assisted the Kruse family with these arrangements.

To order memorial trees or send flowers to the family in memory of Gene Kruse, please visit our flower store.