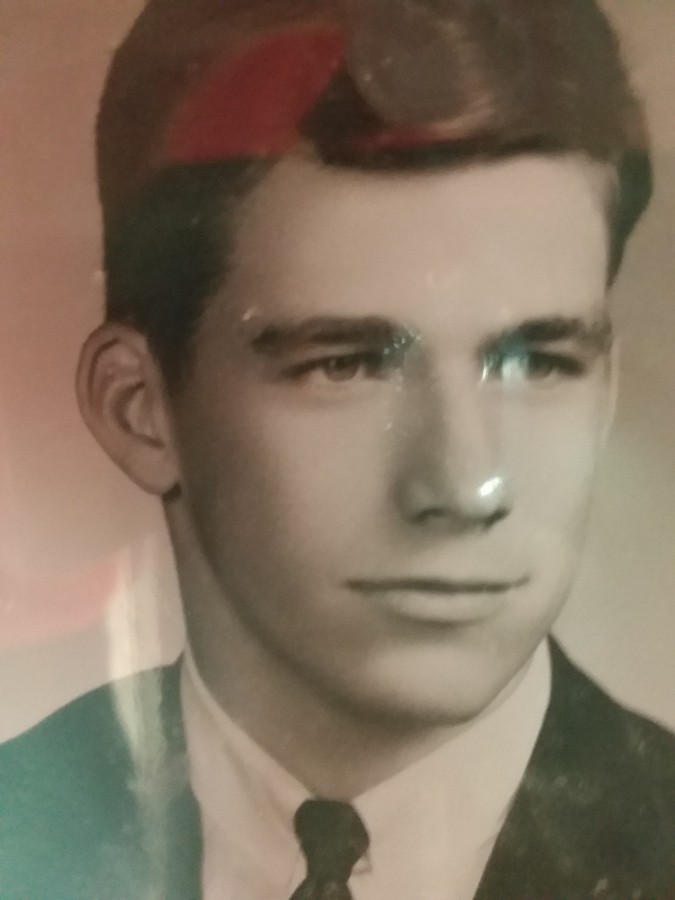 Direct cremation services were prearranged by Mr. Donovan. The family is planning on a graveside memorial service later this spring. Services will be announced by Hutchins Funeral Home, Franklin, Nebraska at that time.

Gail Donovan was born December 31, 1949 in Minden, Nebraska and departed this life on Sunday, December 20, 2020 at the age of 70 years. He was the seventh child of Verna Sharp Donovan and James Donovan.

Gail attended grade school in Bloomington, Nebraska and graduated from Franklin, Nebraska High School with the Class of 1968. Gail enlisted into the United States Navy in 1968. He was stationed on the USS Camden in the weapons division. Ports of call included the Philippines, Hong Kong, Japan, Australia, and Guam.

Gail learned the carpentry trade from his father. He also served as a longshoreman on the Great Lakes. His childhood days were full of great friends and he loved the old baseball diamond where they flew their homemade kites. He also appreciated all his Sunday school teachers. Gail is fondly remembered as a good caretaker of his mother in her later years.

Gail resided in a care facility in Central City, Nebraska the latter part of his life. He was preceded in death by his parents and his brothers Michael Lee, Thomas and Donald Dean. He is survived by his brothers Duane and Lynn; two sisters Polly Diener and Ruth Turner. His family also included many nieces and nephews who have great memories of their uncle.

Gail’s desire was for direct cremation services. Memorial services for he and his brother who passed away recently will be announced and held this summer. Inurnment will be with his parents in Maple Grove Cemetery, Bloomington, Nebraska. Hutchins Funeral Home, Franklin, Nebraska is assisting the Donovan with these arrangements.

To order memorial trees or send flowers to the family in memory of Gail Donovan, please visit our flower store.