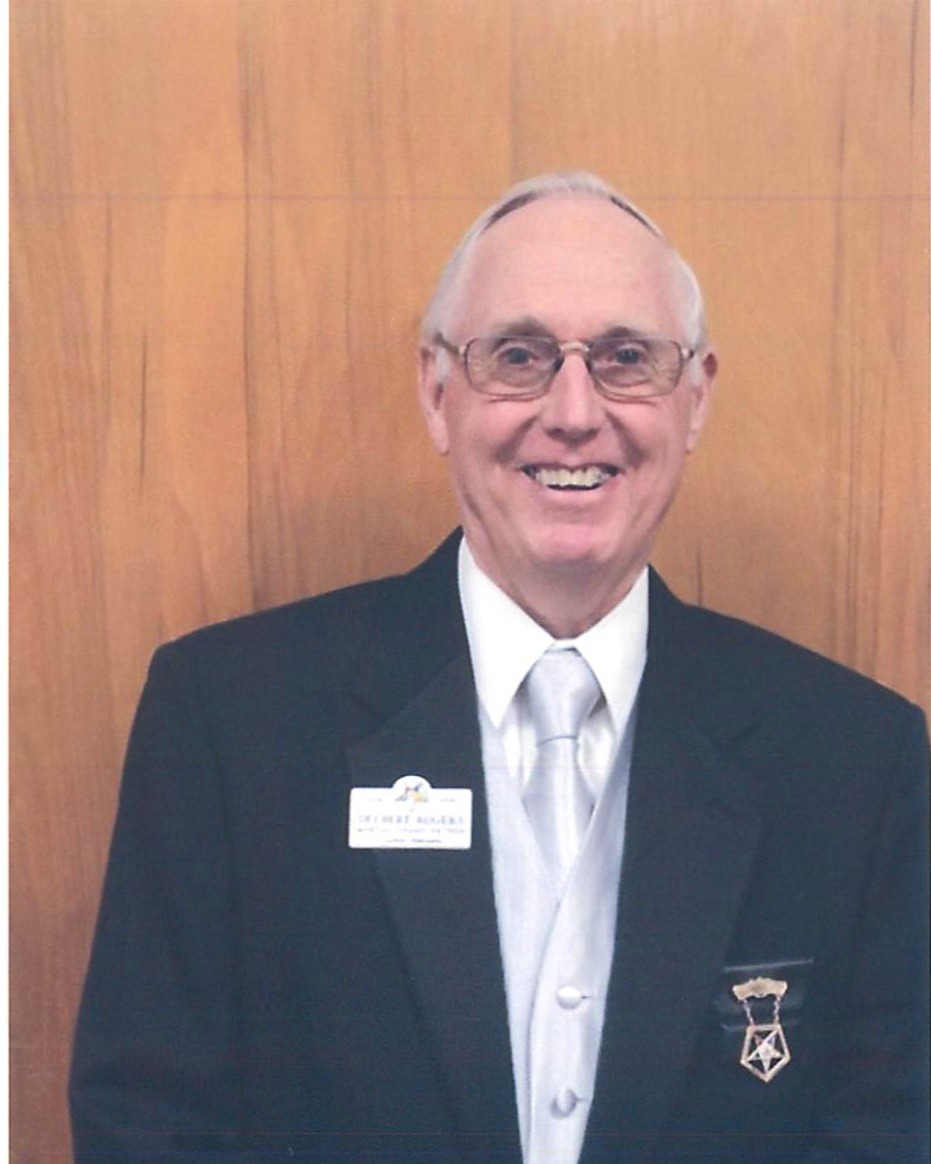 In Lieu of flowers Memorials may be made to the Franklin Fire Department or the Congregational Church.

Delbert Dale Rogers, Franklin, at the age of 80 years, 11 months and 21 days passed to his favorite home Thursday, November 24th, 2022 at the Thayer County Hospital in Hebron, Nebraska. Delbert was born December 2, 1941 in Franklin, Nebraska. He was the eighth child of Bert and Hazel (Milem) Rogers.

Delbert lived most of his life south of Franklin where he attended Smokey Hill School and later Franklin public school and UNL.

In September of 1983 he was united in marriage to Z. Loraine Eggleston. The joy and happiness of their lives were daughters Angie, Trude and son Troy who were all brought together by this marriage.

Delbert was one to enjoy conversation with friends, hunting, canoeing, bowling, and dancing. He belonged to several organizations in his community which included sitting on the Franklin Public School Board for 12 years, Jaycees and Parents without Partners. He was a faithful member of his church for 65 years and during this time he also served as moderator for several years. Delbert was a member of the Order of the Eastern Star where he served as Worthy Grand Patron 2015-2016. He was also a member of the Masonic Lodge No. 264, Franklin.

Delbert enjoyed his many years being a branch manager of surrounding grain elevators in Franklin, Hildreth, Upland, Campbell, and Minden where he retired from in 2014.

Funeral services will be held 10:00am, Saturday, December 3rd, 2022 at the First United Congregational Church, Franklin, Nebraska with Pastor Jay Towell officiating.  Services conclude with the presentation of O.E.S. Tuscan Chapter No. 35. Inurnment was in the Greenwood Cemetery, Franklin. Memorials may be made to the Franklin Fire Dept. or the Congregational Church. Hutchins Funeral home, Franklin assisted the Rogers family with these arrangements.

To order memorial trees or send flowers to the family in memory of Delbert Rogers, please visit our flower store.