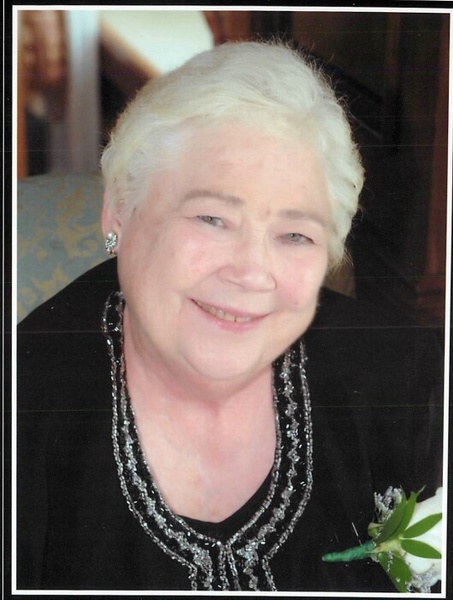 Carol Ann Kissinger, daughter of Willis and Cornelia Baldwin, was born April 25, 1945 in Coral Gables, Florida. Her father was in the US Air Force so Carol lived in various places while growing up.  In her teen years she began riding horses in Louisiana.  She became an accomplished rider, and even competed in many horse shows.  Her love of horses continued throughout her life.  Her love of animals also included her Old English Sheepdogs.

Carol met and fell in love with Don Kissinger while attending Kansas State University, where they shared a common interest in Political Science.  They were married on July 8, 1967 at Offutt Air Force base, Nebraska.  Don and Carol traveled the world together during their married life. Although they lived in many places during Don’s Air Force career, Carol became a very successful realtor while in Northern Virginia.  Carol made significant contributions to her husband’s career by always being active in civilian and base activities.

In 1997, Carol and Don chose to build their lovely home in Grand Junction, Colorado.  They enjoyed the natural beauty of the Colorado National Monument as their backyard.  She was active in the community, and served as President of the HOA for 14 years.  Carol passed from this life on November 4, 2020 at the age of 75 years, after a lifetime of dealing with diabetes.  She was preceded in death by her parents.  She will be forever remembered by her husband Don, Grand Junction, CO; her brother Willis L. Baldwin and wife Cindy, Evergreen, CO; and is survived by many dear friends around the US and Europe.

A Celebration of Life service for family and friends will be held 11:00 am Saturday, June 5th, 2021 at Melby Mortuary, Mankato, Kansas with Pastor Thaddeus Hinkle officiating. Inurnment will be at a later date in Mt. Hope Cemetery, Mankato. The service for Carol will be streamed live on the Hutchins Funeral Home, Franklin, Nebraska Facebook page.

To order memorial trees or send flowers to the family in memory of Carol Kissinger, please visit our flower store.