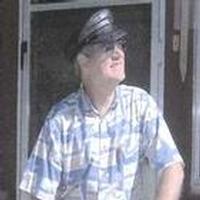 He departed this life on November 27, 2011 at his home. He spent much of his life in Colorado.Bill and Joyce (Tesmer) Sheets were married in 1966 and were blessed with five dear children.

Bill worked as a pre-press operator and printer. During retirement, he drove the bus for the Golden Living Center and really enjoyed that. His hobbies were photography, geneaology, Bible study and reading.

There will be a Memorial service at the Evangelical Free Church at a later date.

Memorials may be made to Ascera Care Hospice in Kearney, Nebraska or to the Senior Center in Franklin, Nebraska.

To order memorial trees or send flowers to the family in memory of Bill Sheets, please visit our flower store.