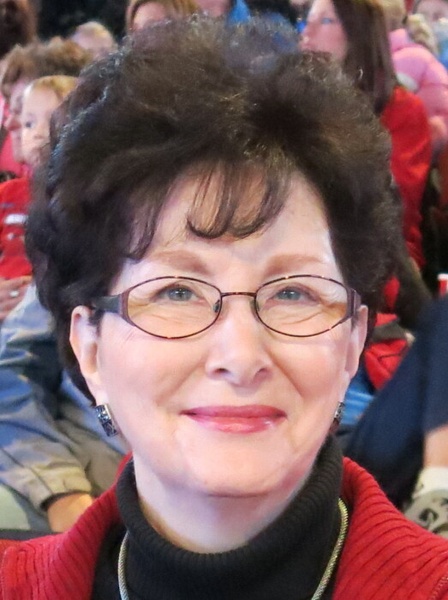 She graduated from Franklin High School as Valedictorian in 1957, attended the University of Nebraska in Lincoln where she was a member of Alpha Omicron Pi sorority, and was a member of St. Mark's Methodist Church in Lincoln. She greatly enjoyed her 34 years working as a legal assistant with the attorneys and staff of the Woods & Aitken Law Firm.

She enjoyed reading, playing bridge, and visiting with friends and family. She liked to attend events at the Lied Center, Lincoln Community Playhouse, and Nebraska Volleyball games. More than anything she loved spending time with her only grandson, Dylan. Almost every Sunday evening she would gather for dinner with family, followed by a card game or dominoes, then she would read with him before bedtime.

A gathering of family and friends will be at a later date in Lincoln, NE. She requested no funeral service; a private graveside service and inurnment will be at Greenwood Cemetery in Franklin, NE. Please direct memorials, in lieu of flowers, to the Lincoln Community Playhouse or the Friendship Home in Lincoln. Cards can be mailed to Russell Walton, 8317 S. 57th St, Lincoln, NE 68516.

To order memorial trees or send flowers to the family in memory of Arlene Walton, please visit our flower store.