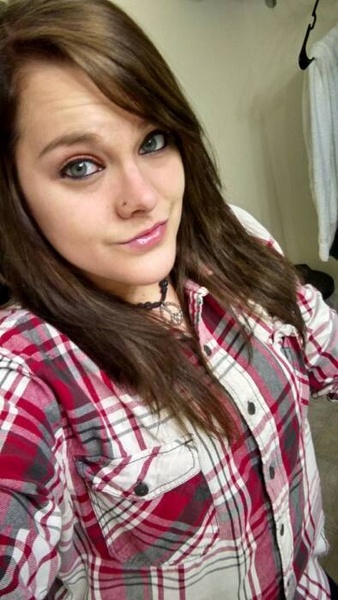 April Nicole Schamp 27 of the Gibbon area passed away April 13th, 2022. Service will be held April 23, 2022 at 11am at Franklin Congregational Church with Pastor Jay Towell officiating. Visitation with family will be from 6-8pm Friday April 22, 2022 at Hutchinson's Funeral Home, Franklin. April's memorials are kindly suggested to the family to designate at a later date. Hutchinson's funeral home is in charge of the arrangements. April Nicole Schamp was born in Grand Island NE on November 9, 1994 to Gary and Deborah (Kahrs) Schamp. She was baptized and confirmed at the Congregational Church in Franklin, NE. She grew up in Franklin and graduated in 2013. She attended Central Community College in Hastings for a short time. She worked at Jimmy Johns in Hastings and Grand Island. She also worked at Texas Roadhouse as a waitress. She had a huge heart and could brighten up an entire room with her beautiful smile. She loved her corgi dog Max. April also liked to help her grandma plant flowers in the spring. School work came easy for April, she spent lots of time tutoring others. She is loved and will be missed by many. Left to cherish her memories are her parents Gary and Deborah Schamp of the Gibbon area, brother Bret Schamp and fiance Athena of the Gibbon area,  paternal grandparents Benny and Betty Schamp of Ord NE, maternal grandparents Jim and Susan Kahrs of Franklin NE, and an abundance of aunts, uncles and cousins.

To order memorial trees or send flowers to the family in memory of April Schamp, please visit our flower store.